Classification according to steam pressure：

There are two main luminous lines of ultraviolet disinfection lamp: 254nm and 185nm. 254 nm ultraviolet rays kill bacteria by irradiating the DNA of microorganisms. 185nm ultraviolet rays can change 02 in air into O3 (ozone). Ozone has strong oxidation effect and can effectively kill bacteria. The dispersion of ozone can make up for the fact that ultraviolet radiation only travels in a straight line and disinfection has dead angle. When quartz glass is refined, if a sufficient amount of titanium (Ti) element is added, the ultraviolet light passing through it can be cut off below 200nm, but has little effect on the ultraviolet transmission of 254nm. The escape of 185nm ultraviolet can be effectively controlled by properly controlling the amount of titanium added. According to this characteristic, we can make three kinds of ultraviolet sterilization lamp, such as low ozone (no ozone), ozone, high ozone and so on. 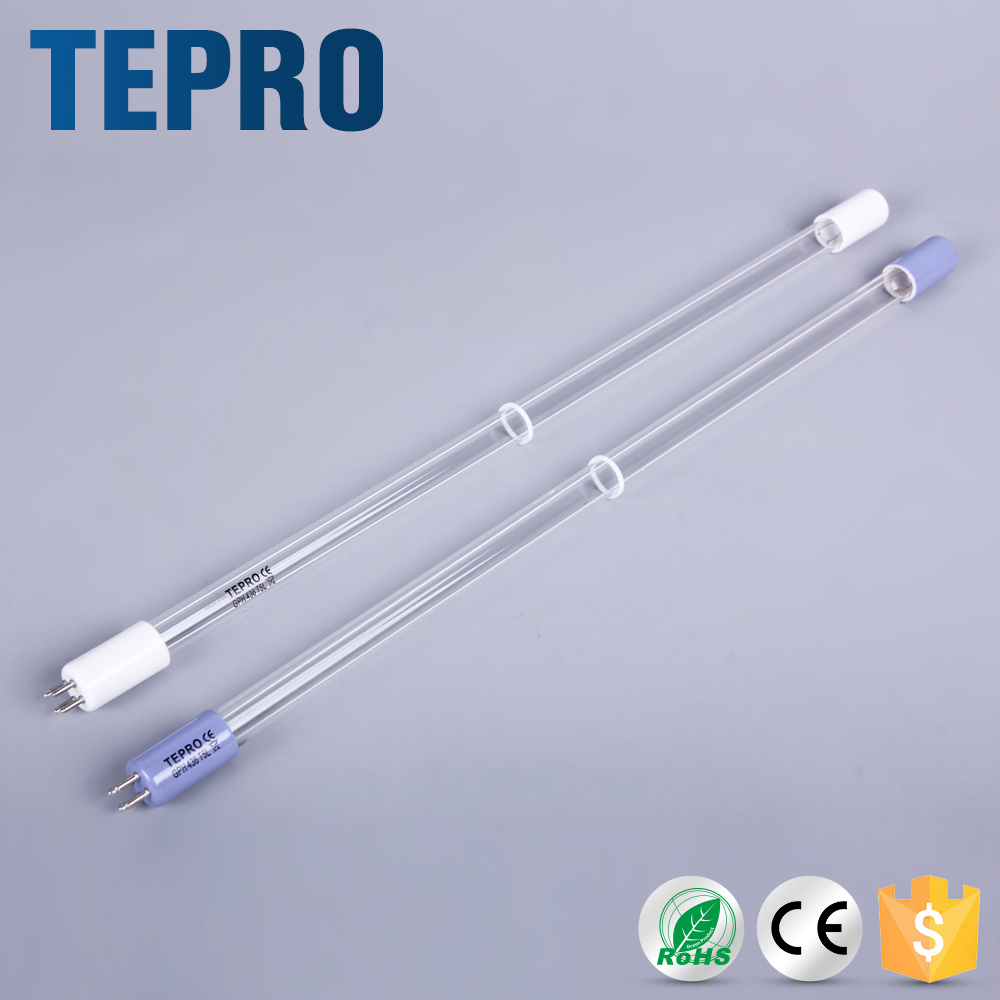