Principle of UV Sterilization and structure and types of UV Lamp

Principle of UV Sterilization and structure and types of UV Lamp 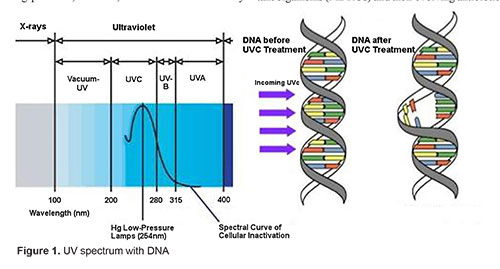 UV sterilization lamp (UV lamp) is actually belongs to a low pressure mercury lamp, like ordinary fluorescent lamp, using low pressure mercury vapor (<10-2Pa) to emit UV after being excited. The difference is that the fluorescent lamp tube is ordinary glass,254nm ultraviolet light cannot be penetrated, can only be absorbed by the inner wall of the lamp tube phosphor after the excitation of visible light. If you change the composition and proportion of the phosphor, it can emit light of different colors that we usually see. ...> General germicidal lamp tubes are made of quartz glass.  The best material for the bacterial lamp.

Quartz glass and ordinary glass in the performance of a great difference, mainly the coefficient of thermal expansion is different, generally cannot seal the aluminum cover lamp head, so sterilization lamp head material more use Bakelite, plastic or ceramic. 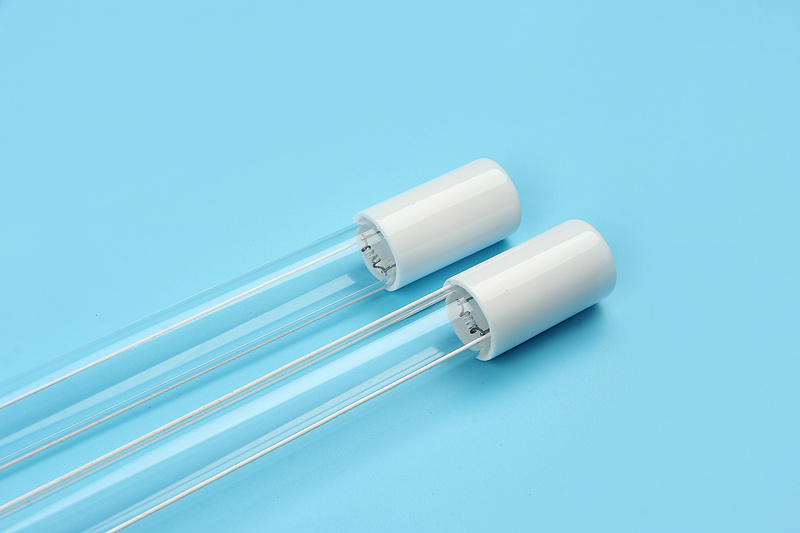