How To Use Ultraviolet SterilizingLamp In Aquarium

How To Use Ultraviolet SterilizingLamp In Aquarium

The aquarium is used to raise the glass of tropical fish or goldfish and play an ornamental role. Aquarium, also known as an ecological fish tank or aquarium, is a container for ornamental, specially designed aquatic animals and plants. It is an animal feeding area, usually at least one side is transparent glass and high-strength plastic. Plants and animals (usually fish but also invertebrates, amphibians, marine mammals, or reptiles) living in water. The aquatic breeding is also one of the popular hobbies around the world, with about 60 million people around the world. There are a lot of changes in the kind of aquarium, with a simple feeding of only one fish The small fish tank, to the complex, needs to be equipped with an eco-simulation aquarium with a precision support system. 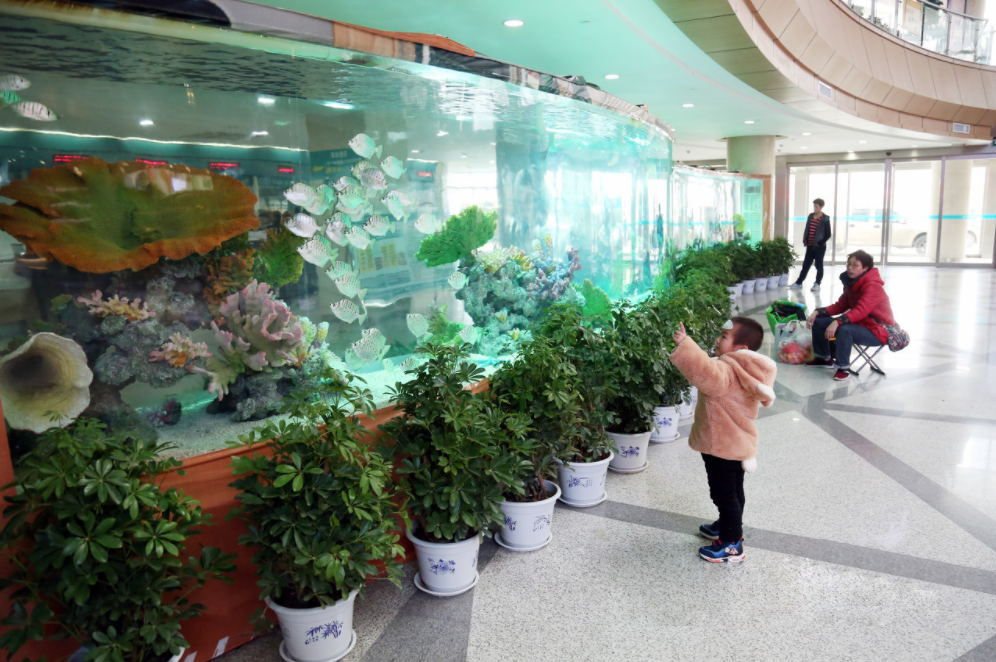 Use of ultraviolet sterilizing lamp:

1. The ultraviolet germicidal lamp is used in the aquarium to be used in a closed pipeline, and the fish, the grass and the human can not be irradiated. 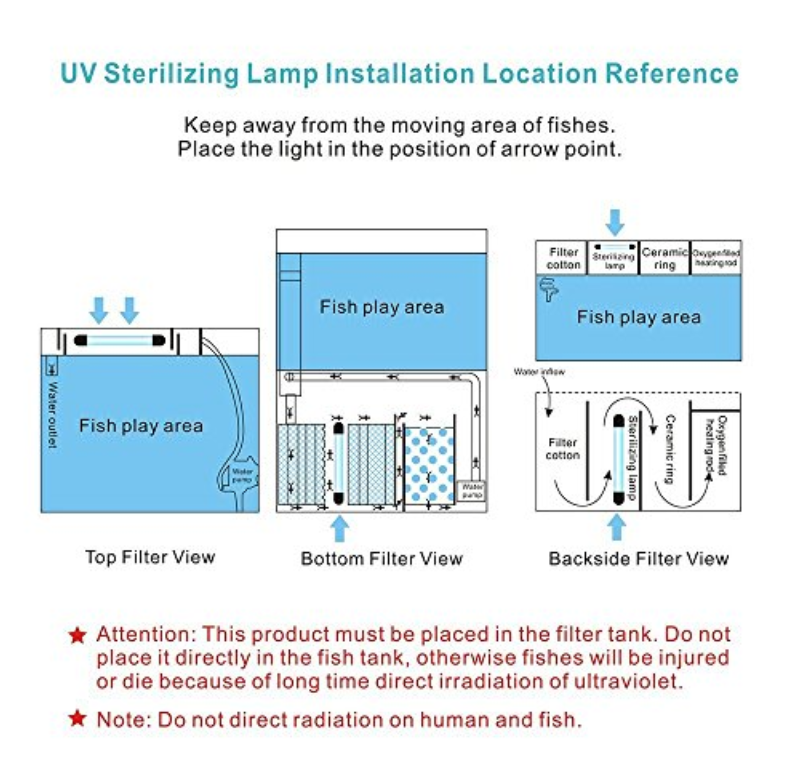 2. The ultraviolet germicidal lamp of 254 nm only carries out the sterilization on the water body circulating through the irradiation pipeline, and has no effect on the beneficial bacterial community (EM bacteria) attached to the filter material. However, in a week aft that addition of the nitrifying bacteria, the use of an ultraviolet germicidal lamp is avoided since the attachment of the nitrifying bacteria to the filter material takes a time.

3. Contains 185nm ozone ultraviolet sterilization lamp cannot be used in the aquarium for a long time, only for the disinfection before opening the cylinder. Because of its ozone, with the water body cycle, will kill the filter material on the EM bacteria.

4. UV sterilization lights do not need to be turned on for a long time, daily or half an hour a week (depending on the full cycle time of the whole cylinder of water). 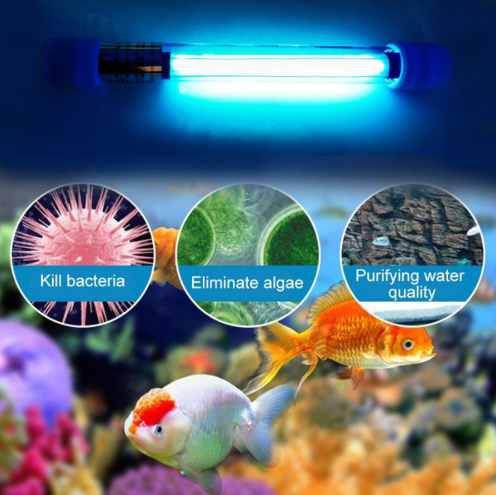 Attention should be paid to the use:

Because ultraviolet light can penetrate cells and cause its death, attention should be paid to not directly irradiating human skin, especially human eyes, when ultraviolet light is lit. Because short-wave ultraviolet light does not pass through ordinary glass, wearing glasses can avoid eye injury. If you accidentally hurt your eyes, the general situation has nothing to do with it. Just like being burned by sunlight, serious eye drops or human milk can help you recover. In the case of people, do not use ozone lamp, high ozone concentration can cause poisoning. 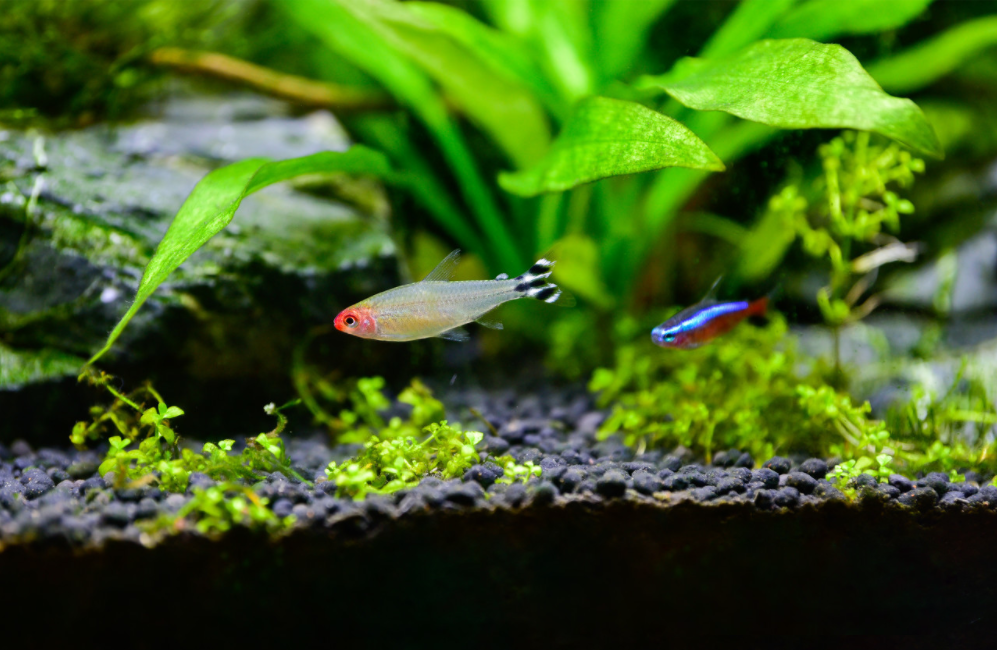