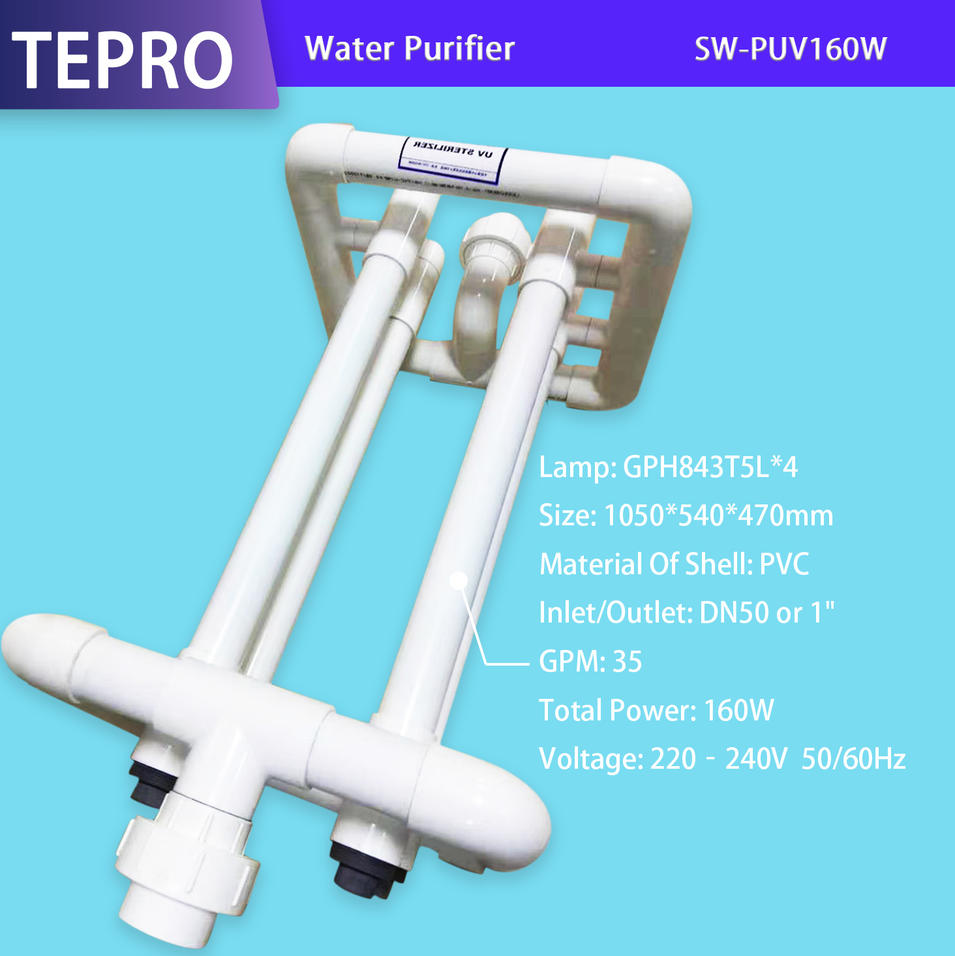 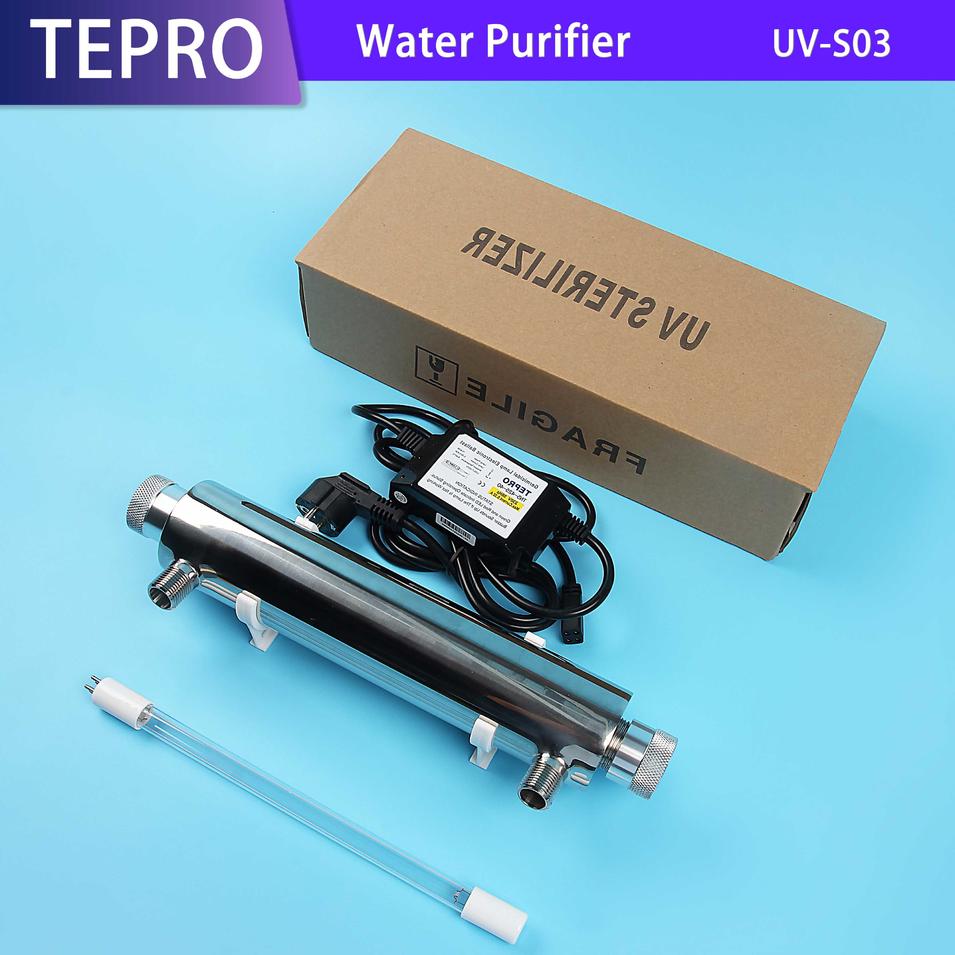 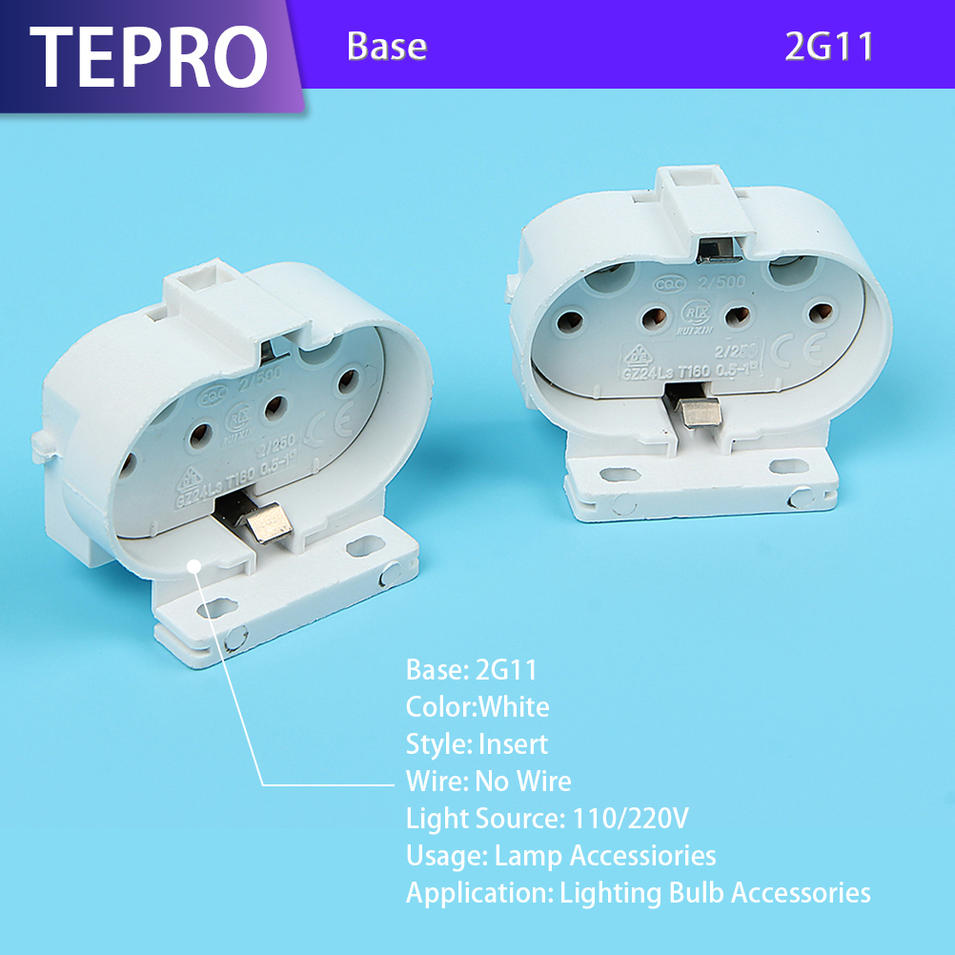 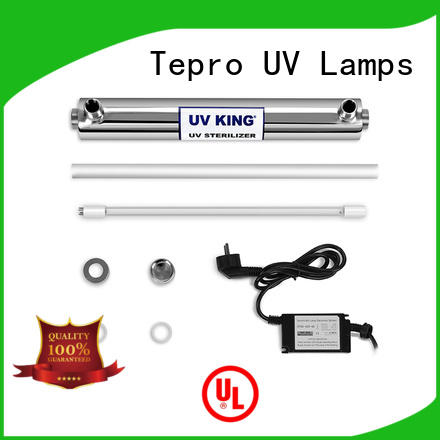 Inquire Online
Get the latest price
Quantity Needed：
Pieces
E-mail：
Company Advantages
1. The design of Tepro germicidal air purifier complies with the industrial design idea. It is also used for pre-curing in the printing and silk screen industries
2. With great capacity, Tepro (China) Co., Ltd. is able to shorten the development cycle of uv lamp aquarium than other companies. Easy clean with alcohol only will help maximize lamp life
3. The up-front cost of this product is typically greater than most of the alternatives, however, it will prove worthy owing to its great energy keeping capacity. It is perfect for applications that require "around-the-clock" use
4. This product will not waste energy by producing waste heat or non-visible electromagnetic radiation such as ultraviolet. It is well adapted for applications such as air cooling and heating systems 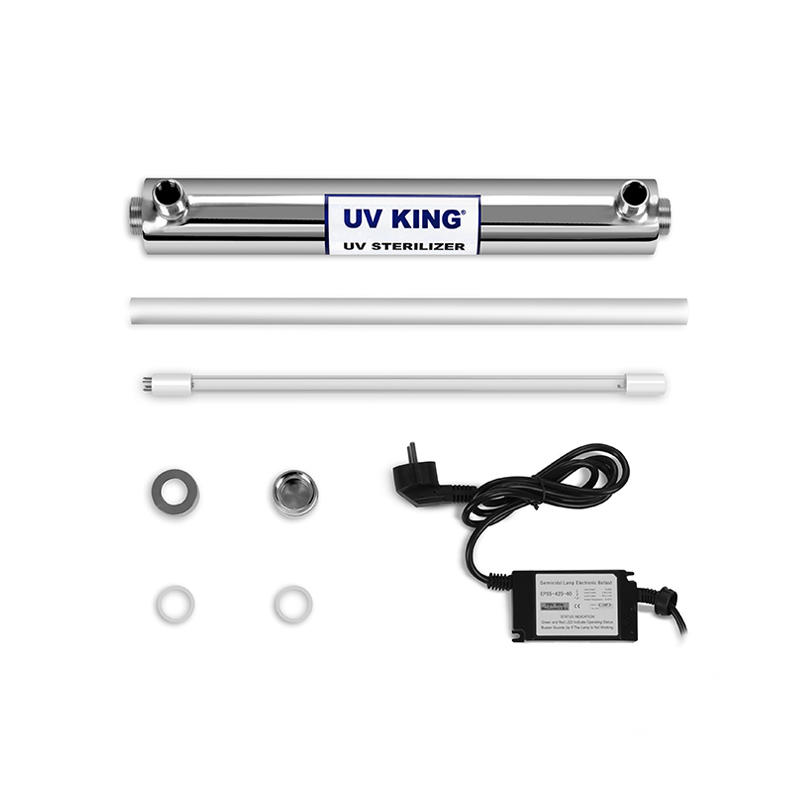 The ultraviolet sterilization technology is a supplement to the traditional water treatment methods. It reduces the amount of chlorine at least 50 %, greatly reducing the impact of chlorine on water quality, but achieves the same disinfection effect. Large stainless steel sterilizer can also be used in the aquarium. Ultraviolet sterilization effectively inhibits the regeneration of halobios faeces and bacteria in the water.

It is a common understanding of mankind that human health is seriously threatened by the deteriorating water environment. Unsterilized water contains a large number of microorganisms and bacteria. People are vulnerable to various diseases after drinking it, especially young children the elderly with relatively weak immune systems. Integrated stainless steel sterilizer has been widely used in the domestic drinking water pipeline and drinking water dispenser industry. 304 stainless steel tubes effectively ensure the hygiene of water quality. UV lamps can strongly and effectively inhibit the growth of various bacteria, greatly reducing the possibility of bacterial regeneration in water quality.

One-piece stainless steel sterilizer is also used in some high-level water filtration systems for ornamental fish tanks. The use of 304 stainless steel material and the housing inner wall polishing technology make the liquid that flowing through have no incrustation on the inner wall of the lamp tube. In addition, the high efficiency irradiation of UV ultraviolet lamps prevents various valuable ornamental fish threatened by bacteria that breed in the water body any longer. And the balanced environment between organisms and water bodies greatly prolongs the life of fish. 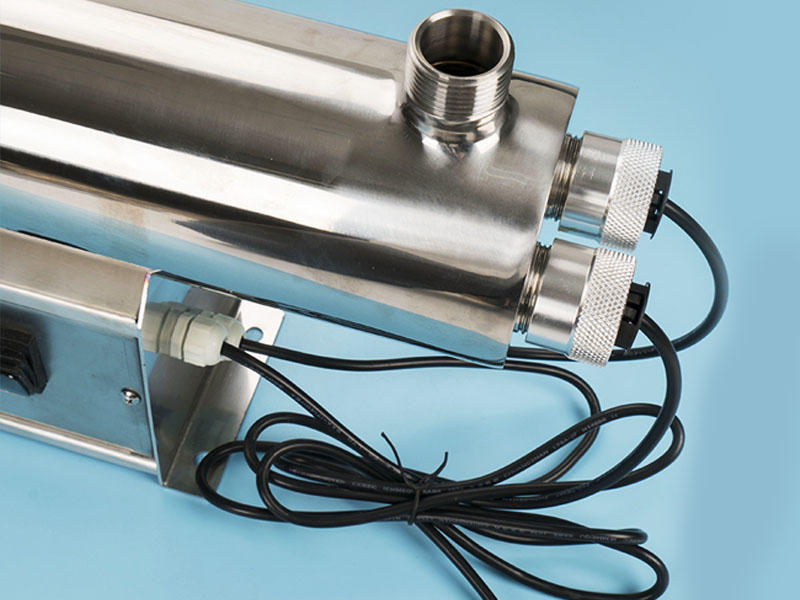 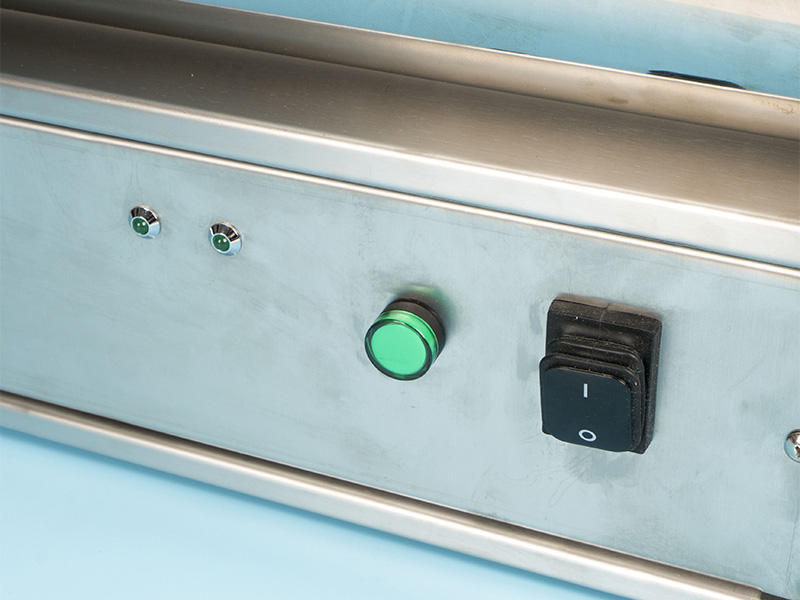 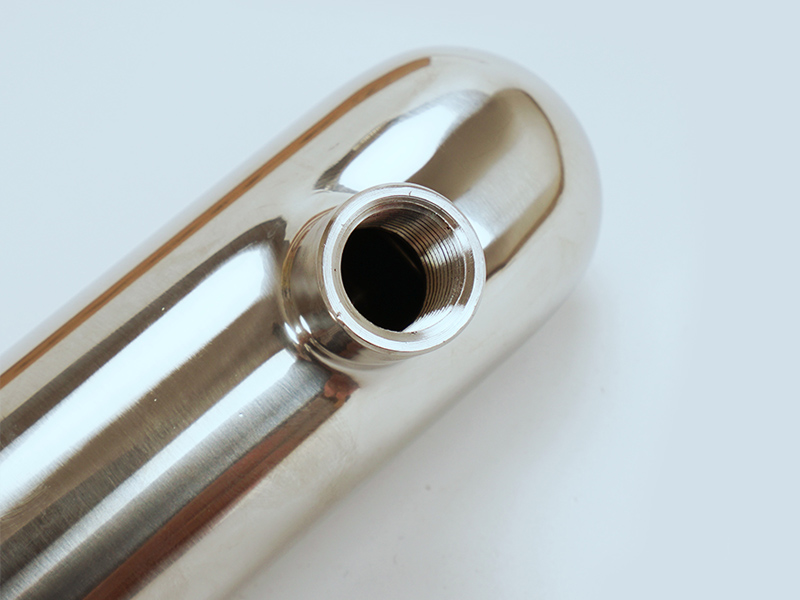 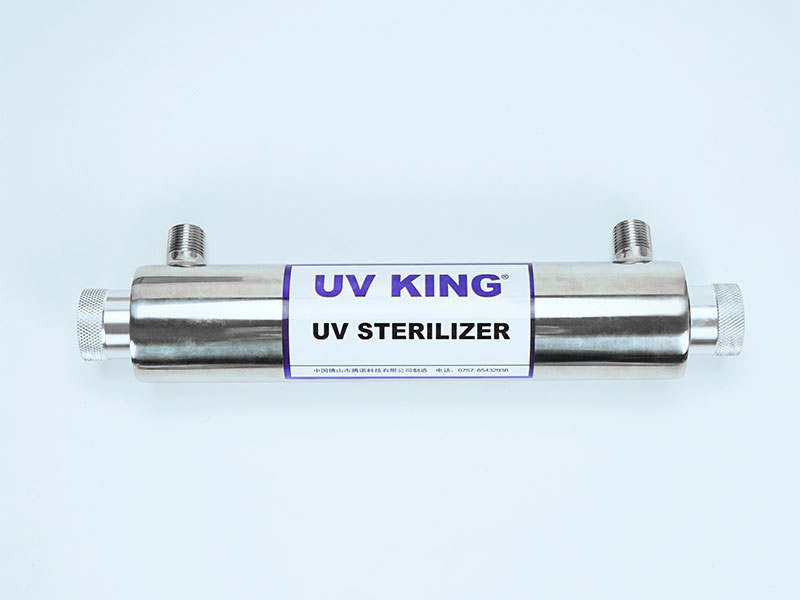 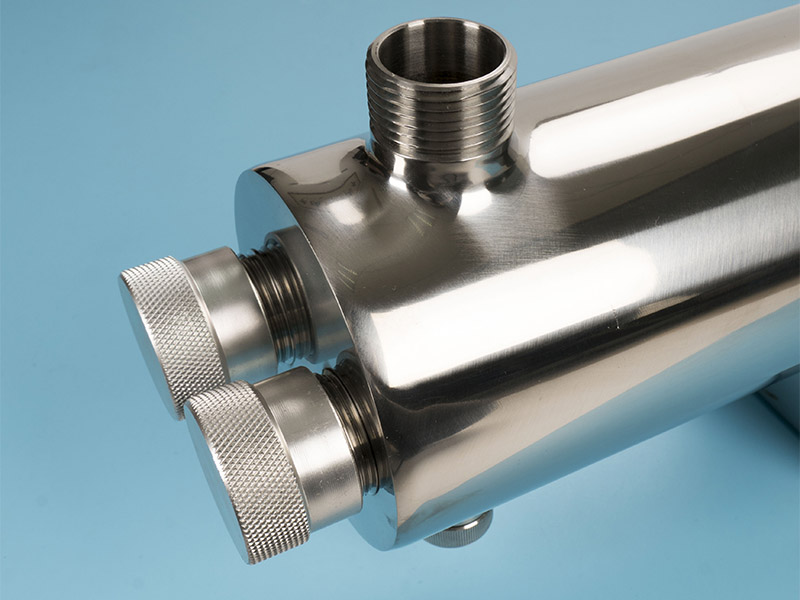 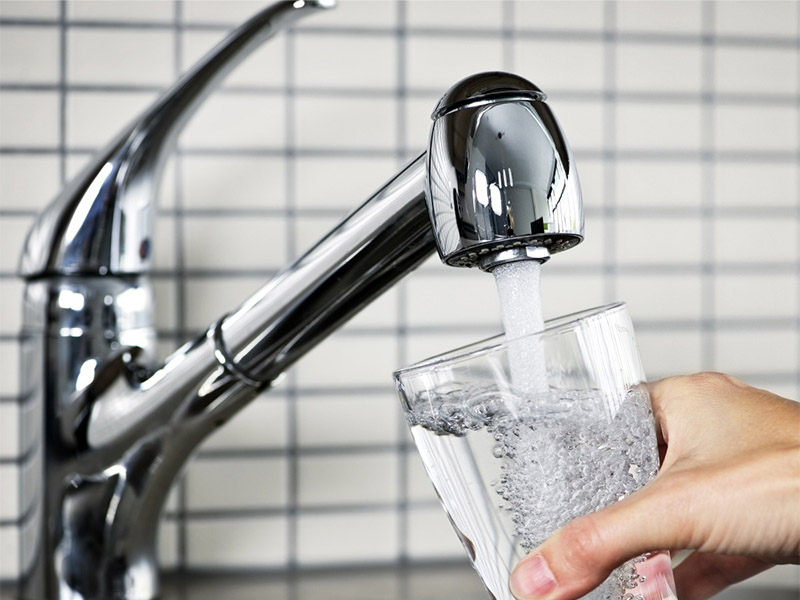 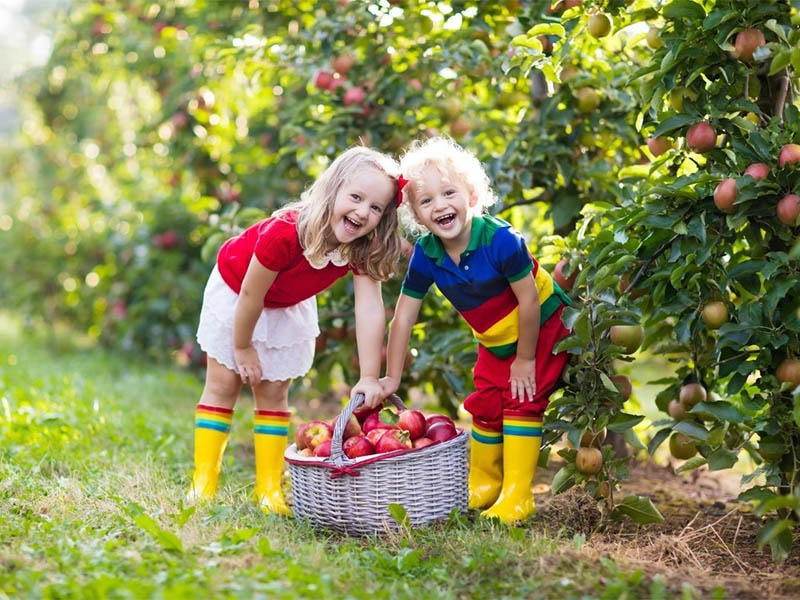 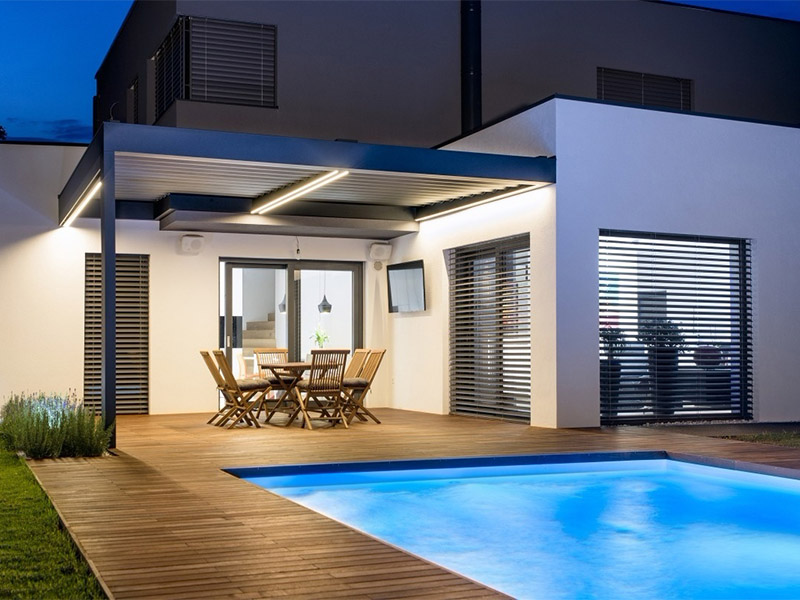 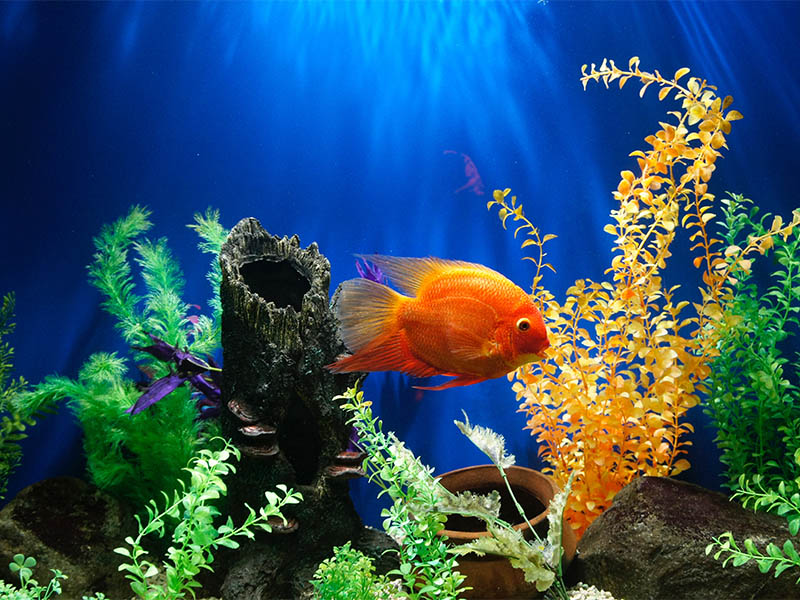 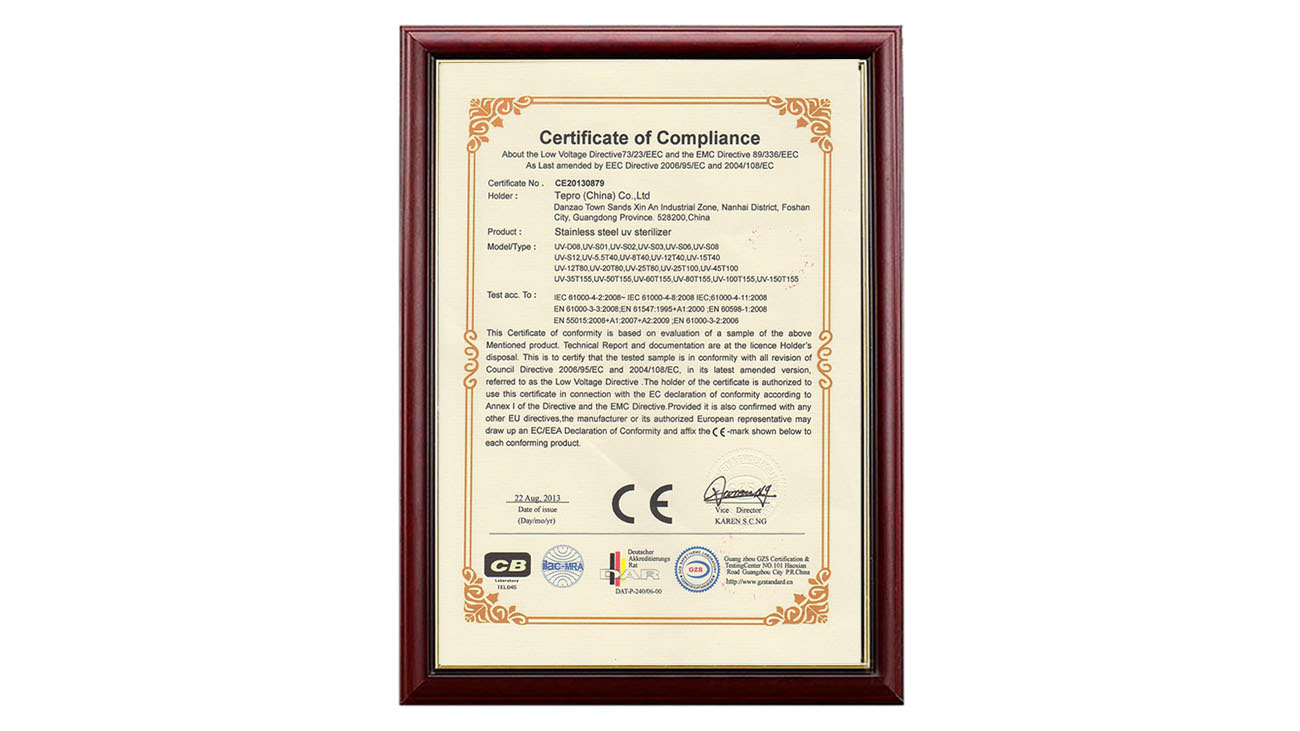